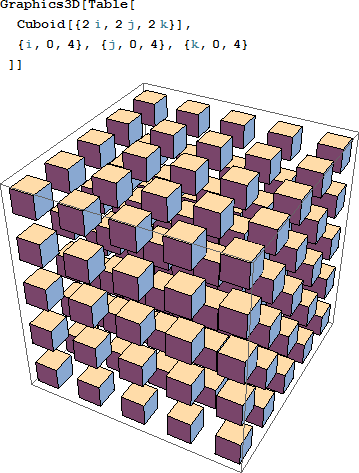 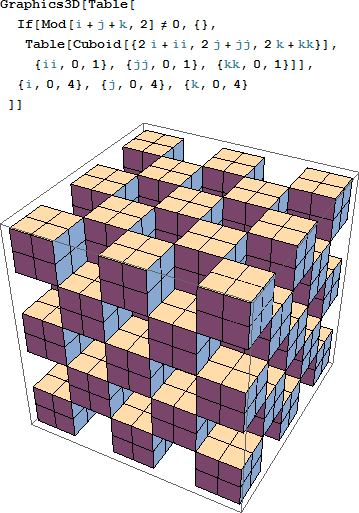 Next Quiz. Thursday March 26 on that section and this handout.

March 12 Problem 6 (a vicious classic, not for marks.) Our evil warden makes infinitely many prisoners stand in a circle so that each one can see the colour of the hats (black or white) on all heads but herself. All at once, each has to shout the colour of the hat on her head; if only finitely many get it wrong, they are all freed. But if more than just finitely many get it wrong, well, you know what happens in prisoner problems that involve an evil warden. Assuming they had the day before to devise a strategy, can they survive?

March 12 Problem 11 (not for marks). Complete your understanding of Ramsey's theorem!

New Problem 1 (Larson's 1.11.1, hinted). Given a finite number of points in the plane, not all of them on the same line, prove that there is a straight line that passes through exactly two of them.
Hint. Consider the triangle with least height whose vertices.

New Problem 2 (Larson's 1.11.2, reworded). Let $A$ be a set of $2n$ points in the plane, no three of them on the same line. Suppose that $n$ of them are coloured red and $n$ are coloured blue. Show that you can choose a pairing of the reds and the blues such the straight line segments between the pairs do not intersect.

New Problem 6 (useful in group theory). Say that a matrix $A$ is ``$\bbZ$-equivalent'' to a matrix $B$ if you can reach from $A$ to $B$ by a sequence of invertible row- and column-operations that involve only integer coefficients (namely, swap two rows, add an integer multiple of one row to another, negate one row, or the same with columns). Show that every matrix $A$ with integer entries is $\bbZ$-equivalent to a diagonal matrix.
Hint. Consider the least of all entries in any matrix $\bbZ$-equivalent to $A$, its row and its column.