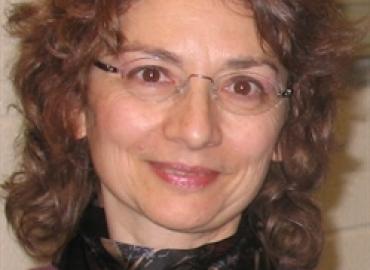 Catherine Sulem, a professor in the department of mathematics, has been a faculty member since 1990. She is an internationally recognized expert in the complex mathematics describing âthe motion of the free surface of a fluid under the influence of gravity and surface tensionâ â in other words, phenomena such as ocean waves.

Such phenomena are classified as non-linear and the tools Sulem uses in her work are known as partial differential equations, which are also used in optics and the study of plasma (a fourth state of matter along with solid, liquid and gas).

âThe study of ocean waves has important applications in oceanography and coastal engineering,â said Sulem. âIt is central to the prediction of key features of waves and currents, and their effect on weather and climate.â

âI am very honoured to be awarded this research fellowship,â said Sulem. âI look forward to a productive couple of years where I can focus on full-time research and, I hope, achieve some of the goals that have inspired my research for many years.â