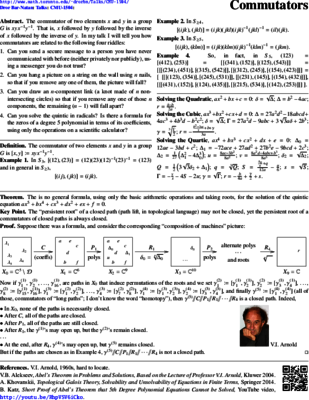 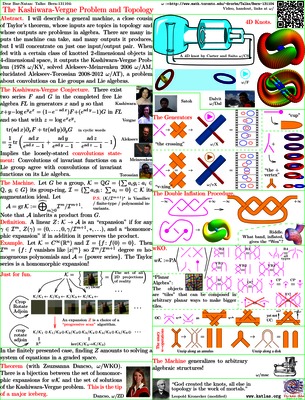 A repeat of my November 2013 Bern Colloquium, see video there.